The band was founded in the mid-1990’s in Vienna. They title of their debut album Contaminated Chamber Music is also an accurate description of their style, contaminated by a wide range of contemporary influences. Contrary to rock bands they do not use drums – but they manage to generate enough rhythm by cello and guitar. The Czech-Austrian-Turkish quartet Metamorphosis is often compared to the 1970's rock avantgardists, Kronos Quartet or the British neo-classical pioneers Penguin Café Orchestra - but it is more accurate just to call them timeless. A string quartet by sound design, they mix acoustic and electric, minimalism, punkrock and Robert Fripp influences. With alchemist expertise, they blend guitar riffs with cello patterns and violin ostinatos. Their second album was released by Leo Records, a host for artists like Sun Ra and Anthony Braxton.

With concerts in clubs like Knitting Factory in New York, Club Dom in Moscow or the RingRing Festival in Belgrade and Festival Alternativa in Prague, Metamorphosis has reached a wide range of audience. They composed soundtracks for classical silent era films Nosferatu, Golem and Ekstase. Their music has inspired dancers and choreographers. The composition Mina was used (and gave title) for a solo dance performance by Daniela Lehmann, which won the award for the best German dance solo 2005 in Leipzig. After Jan Kavan joined the band in 2003, Metamorphosis rehearsed a new repertory and recorded their 4th album Luff.

The guitarist Martin Alacam explains about the band’s style: “On one side, we are inspired by the 20th century classical music and composers like Shostakovich and Ligeti. But our music is funny, not ‘serious’. 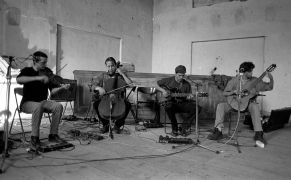 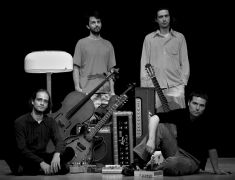 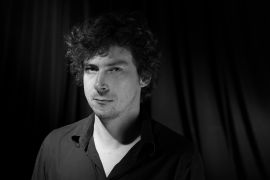 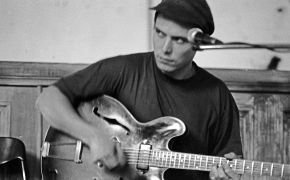 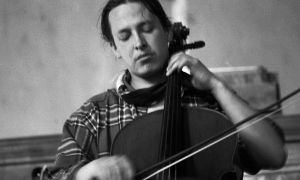 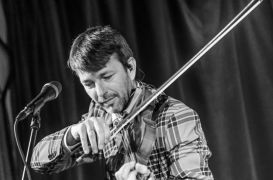 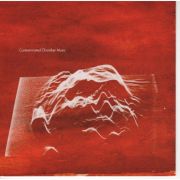