If Not, Not
Single channel video with sound
Fungus: inquiry of the place, 1994
Plasy Monastery

The main inspiration source of David Garcia’s video was the iconic photograph by Josef Koudelka of the hand with a wristwatch above an empty Wencelas Square shot during the Russian occupation in 1968. In the artist’s comment it “expresses the mystery of phenomenon of time captured into one image. It is a testament not only to the concrete historical event in Czech history, that we missed,” Garcia remediated Koudelka’s photograph, transferring it to the surface of two rotating prisms. He combined this historical material with found footage and the video he captured on his way to Plasy in Prague. The video was edited in Plasy and Amsterdam and shown on VHS player and TV monitor. David Garcia, 1994

David Garcia is an artist, academic and organiser. Professor of Digital Arts and Media Activism. Formally Dean of Graduate School, Chelsea, Camberwell and Wimbledon Colleges of Art, University of the Arts London. Artist and curator with a strong background in institutional leadership, innovation and research.

Garcia has Initiated and organised and curates large-scale Media Art festivals, exhibitions in the UK and the Netherlands. Collectively these events have made a significant contribution to European Media Arts and media arts research in Higher Education. He has also facilitated significant changes to a number of institutions of Higher Education through strong national and international networks and partnerships in the arts, education and the creative and cultural industries.

In his research, Garcia includes extensive output of publications, curated exhibitions/events and public lectures with which to contribute to strategic agendas for institutional innovation. He also has experience as senior manager and researcher at two major Universities - leading teams of creative educators to innovate and deliver high quality outputs. 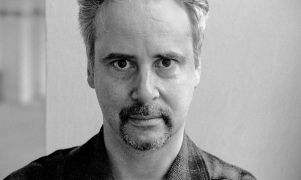 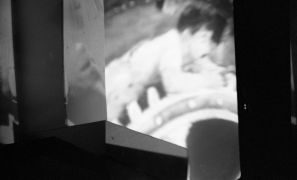 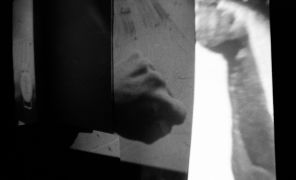