Jindřich Biskup is a Czech musician, born in Prague, involved in improvised music. He played between 1984 and 1986 with MCH Band. In 1987 escaped Czechoslovakia to Denmark on a Russian ship to meet Martin Klapper in Kopenhagen, where they founded a trio (Summer Assault with American Jeffrey Morgan). Since the 90s, he has performed and published various people, including Jonanes Bergmark and Martin Klapper. Biskup lives in Prague. 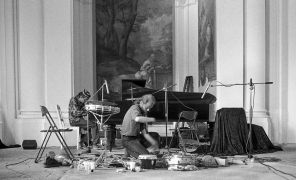 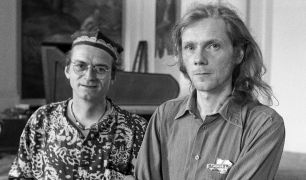 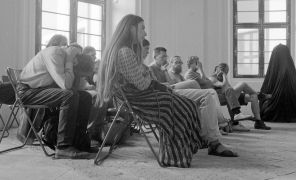