Nicolas Collins participated in the almost last event of the CMM Plasy with the site specific sound installation "Nuthatch" in the attic of the granary. and a duo performance with George Cremaschi, using feedback in the St. Benedict chapel, recorded by Heinz Weber and published in 2004 as a cd.

New York born and raised, Nicolas Collins (1954) studied composition with Alvin Lucier at Wesleyan University, worked for many years with David Tudor, and has collaborated with numerous soloist and ensembles around the world. He lived most of the 1990s in Europe, where he was Visiting Artistic Director of Stichting STEIM (Amsterdam), and a DAAD composer-in-residence in Berlin. 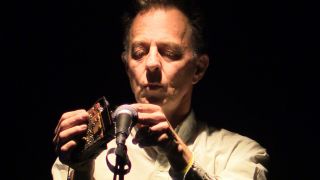 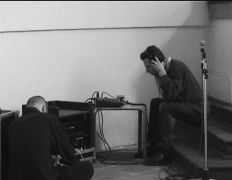 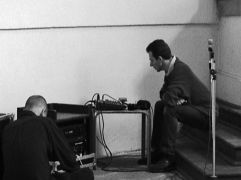 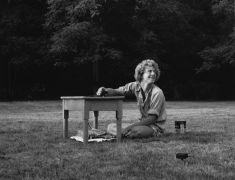