In developing the Shave Workshop, Rowena Seddon and Anna Best were assisted by a large number of artists, including Tim Millar and Ella Gibbs. The Plasy Workshop was organized in collaboration with David Lillington. 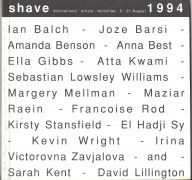 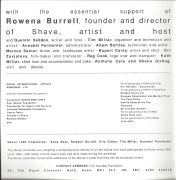 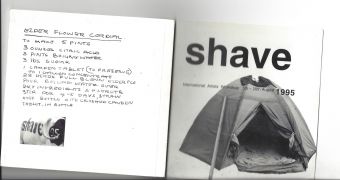