A monk’s cell in an empty Cirtercian monastery in Plasy, Czech Republic. A bed, a wardrobe, a table and a PC with an Internet connection. The emptiness of the monastery provides space for contemplation.

In our telecommunications project IRONET, we wanted to make use of such networks as APC and the Internet to initiate a dialogue between people from the countries in former Eastern block countries and Austria.

Communication via computer and modem may, especially for poorer countries with minimal telephone costs (usually a local call to the next server), provide an opportunity to communicate with people all over the world in a short span of time. After a call to various boards and newsgroups, we received over 20 responses, including from the Czech Republic, Slovakia, Hungary, England, Finland, Germany, as well as  the USA, Australia and New Zealand.

After a few weeks, a core of 10 people stood out from these online conferences. After the project’s completion, we invited them to participate in the symposium in a monastery near Pilsen in the Czech Republic. And so the virtual meeting was followed by a real one, the cyber-talk was followed by the "visual clash".

IRONET had a forerunner in 1993: the interdisciplinary conference "Unternehmen Eisendorf" ("Operation Iron Village") in the abandoned village Pohoří na Šumavě on the Austrian-Czech border. This project was also about the process, the “real-time” experience, and the interaction between people and a special place.

The conclusions of IRONET are as follows:

1.Communication with people in physical space is irreplaceable.

2.Computer networks are a suitable medium for information exchange and real communication (in the sense of the Latin word communicare,  “to do something together; to consult, communicate with each other"), but arises only through the real (physical) presence of people, by corporeality in every respect. Physicality also has a completely different quality of time than (body-distancing) telecommunications, at least in their currently limited form.

At the end of 1990, Wolfgang Preisinger and Gerald Harringer founded the office Die Fabrikanten after having completed their studies at the University of arts in Linz. Without making any distinction between applied and free artistic work, Die Fabrikanten work as a communication agency and at the same time carry out cultural projects – demanding a creation of social surplus value. The intellectual approaches of Die Fabrikanten come from art, science and economics. Extraordinary perspectives have been developed thanks to the combination of new links between these fields, which manifest themselves in corporate designs, rooms, situations and communication concepts.
More about DIE FABRIKANTEN: http://www.fabrikanten.at 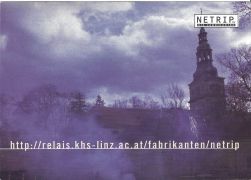 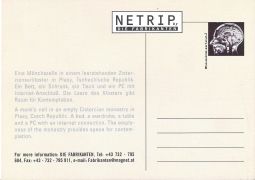 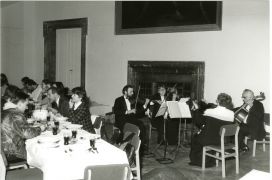 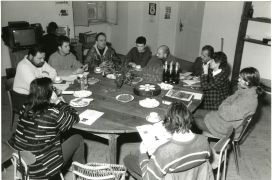 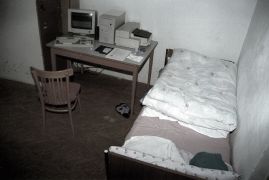 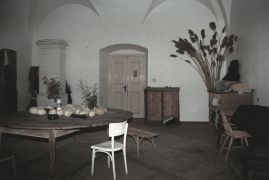 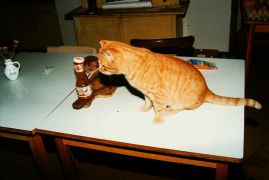