Štěpán Rak (born August 8, 1945) is a Ukraine-born guitarist and composer. He is well known for the innovations he used in his compositions. Rak studied at a Fine Arts School in Prague and continued with guitar studies at the Prague Conservatory (1965–70). During 1975, he studied composition at the Prague Academy of Arts. In 1973, his composition Hiroshima won a second prize at a Czechoslovakian competition for young composers. From 1975 to 1980 he taught guitar at the Conservatory in Finland. 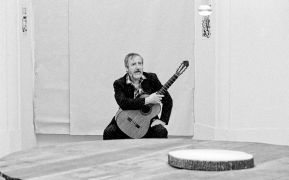 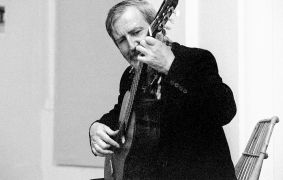