Stereo projection of moving light fields was installed in a way to create an illusion of their real presence in the room behind the locked door. The work was similar with the interactive installation The Resident, commissioned for the new media art exhibition Orbis Fictus in Prague in 1995. Technology: SGI Indigo 2, 256 MB RAM, LC projector, stereo glasses, animation created with Alias Power Animator V.7 software.

Petr Svarovský (born 1962 in Mladá Boleslav, Czechoslovakia) is a new media artist and designer lives and works in Oslo, Norway. He is interested in the interrelation between art, technology and cognitive studies (consciousness). Svarovsky participated in Plasy on three symposia (works: Cradle 95, Sirens, Platforms - 1998). Svárovský started his artistic career in the mid 90’s when he co-founded ‘Silver,’ a collaborative platform for new media art production (with a.o. Milan Guštar and Pavel Rejholec). Since then he has worked within the field of interactive sound installations, advanced virtual reality, investigated the possibilities of Internet as an art medium and how to utilized mobile phones for art. In 2012 he founded is Oslo, where he lives since 2003 the company Carrot Pop, legendary mostly for controversial apps. He stopped to call his production art and developed a number of apps, driving their users into an unusual physical experience. Petr Svarovsky uses mobile and social media to create public interventions, events and challenges as a new context of artistic expression. Nowadays, he is also experimenting with biotechnologies. 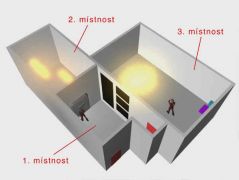 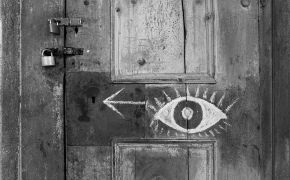 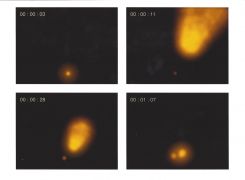 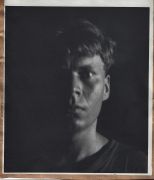