“I situate the person where a subconscious intuitive relationship is made with the work through its archetypal configuration: once this is made it becomes possible to develop and rationalize this position personally.”

John Reardon (1964, Ireland) makes single and co-authored work, work under a shared name or title, as well as anonymous work. Often context specific, Reardon’s work explores how a public is constituted, how art is made public and the often-implicit public pedagogy that is part of this process. Reardon is resident artist in the Politics Department at Goldsmiths College. In 2010 Reardon founded the event and publishing platform ARTSCHOOL/UK and in 2012 began working with artist Hyemin Son on the Growing Manual Project. In 2013 they published the first volume of the Growing Manual publication and in 2014 were invited by Seoul Museum of Art to create the Growing Manual Exhibition. He is co-editor of the recently published PROSPECTUS, a limited edition book on art, diverse forms of learning, institutions on the move and secondary networks that he launched at the Los Angeles Art Book Fair at the beginning of 2014.

The participation of John Reardon was supported by National Sculpture Factory Cork, Ireland. 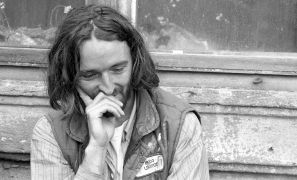 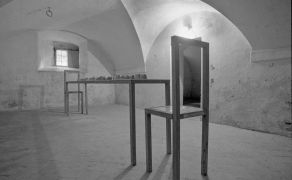