"My response to the requirements suggested by the title of the symposium in Plasy did not happen through the use of the plentifully provided wood. I decided to use different means to create this object which, in its own way, contains a trilateral scheme - INTELECTUS/DEUS/MEMORIA - and providing such metaphores about it that are probably similar now as in the past... Emphasizing the dilemma of inner proportions within this triangle, my work is consciously neglecting the positivistic understanding of the notion of Growth (Progress), not tending really to return into its anarchistic negation..."

Ademir Arapović is a visual artist and musician, born in Sarajevo, Yugoslavia, since 1992  living and working in Amsterdam. He is the co-founder of the label Kanuka - a non-profit network hailing based Amsterdam. "The mission of the collective is to inspire a change in the way we live, because we think that, as a civilization, we can do better. We oppose disinformation, injustice and the pollution of both the physical and mental environments. Instead, we promote music and a bit of anything else that can raise the vibrations and trust within the community. Kanduka is a peaceful place, and its only idea is getting everyone into an advanced party mode. Information wants to be free and we hope the things we spread can generate optimism and insight." 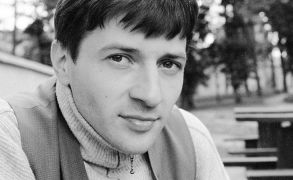 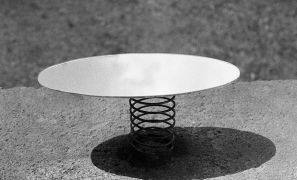 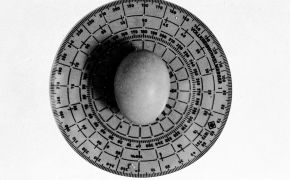