As part of the major undertaking of providing our readers with a fully bilingual web site, some of the articles below are now available in Czech. Find links to the translations below, following each article summary.
Od února píšeme pro Vás i v češtině! K české verzi příspěvků se dostanete kliknutím na odkaz “Česky” pod anotací jednotlivých příspěvků. 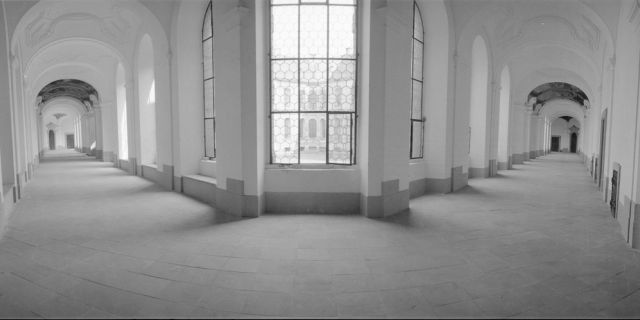 Join us 11 May 2017, 8 PM at the Bio Ponrepo for a screening of Bram (16mm, DVD, 68 mins.) Scenario and Direction: Joost Verhey (1993). In 1987, as a result of thirty years of suffering from diabetes, the visual artist Bram Cox (1934-1998) lost her eyesight. By turning herself into a sound artist she succeeded in changing her mode of work. In addition, we will also screen: Man looks at Woman, Woman looks at Man (35mm, b&w and color, 18 mins.) Direction, scenario, casting, editing: Nathalie Alonso Casale and Pavel Semčenko (1999). Both films were created during symposia at Plasy monastery from 1992-1999. 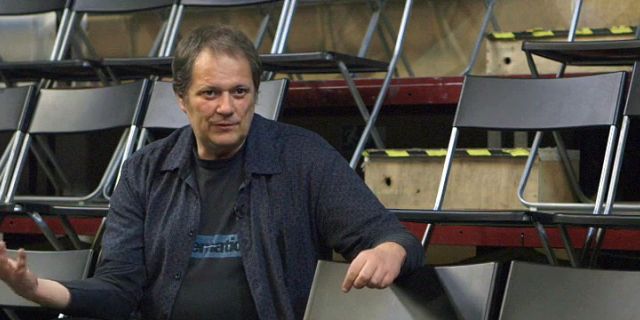 An Interview with Christof Kurzmann

Our video series continues with an interview with Christof Kurzmann, an Austrian composer and performer who provided a compositional framework for and conducted a performance of an expanded lineup of Prague Improvisation Orchestra. 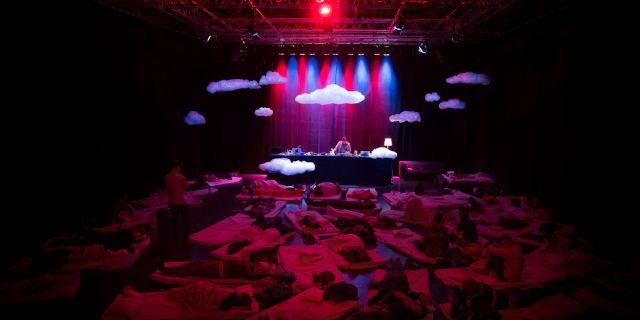 A profile on Prague based record label and music community Genot Centre and its series of sleepover concerts, hosted in collaboration with Radio Wave and Divadlo Ponec. 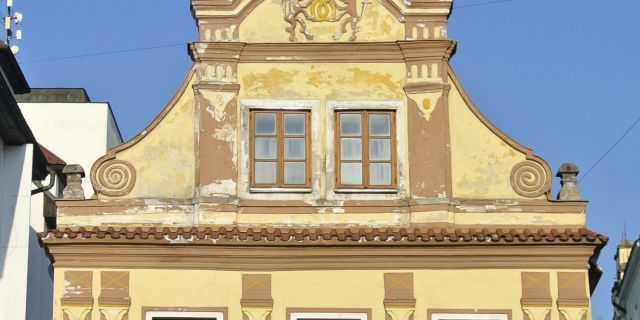 An Open Community Space in Chotěboř

There aren’t many buildings of historical value left on the main square of Chotěboř. But at no. 194, we find Kohoutův dům, which is the only building that has retained its appearance after the fire of 1832. As a result, it stands out as the square’s most interesting building. Colorful posters invite passerby to take part in various activities, such as workshops for children and adults, lectures, film screenings on human rights and ecology, readings, English lessons, exhibitions, and concerts, enlivening the shabby windows of the cultural heritage site. 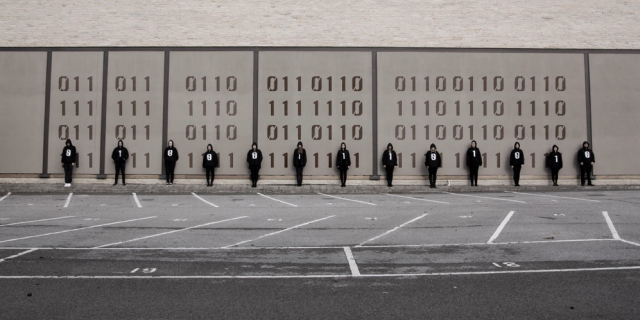