I. Installation with Glass, mixed media
II. Kinetic Piece for Wind, mixed media
convent and sorroundings of the monastery

"The outdoor kinetic sculptures for Plasy consisted of painted and cut steel drawings rotating in the wind. They were installed atop poles, posts or architectural structures around the monastery. The interior installation within the convent were made with glass plates and water."

Florence A. Neal moved to New York City from Columbus, Georgia in January of 1977. She was one of the early community of D.U.M.B.O. artists, living at 223 Water Street before moving to Red Hook in 1987. She participated in a number of artist-initiated exhibitions in the late 70s and early 80s. In 1981, she was invited to present her work at a two-person show at White Columns.

Neal is a Pollock-Krasner Fellowship winner and has been awarded residency opportunities including Fundación Valparaíso, Women’s Studio Workshop, The Banff Centre, Hambidge Center for the Arts, and others. In 1985 she founded Everglade Press, an artist’s press, in her waterfront studio. She helped initiate the exhibitions program at Brooklyn Public Library as Exhibitions Coordinator from 2002 to 2004. Since 1992, Neal has been the director of the non-profit gallery she co-founded in 1990, the Kentler International Drawing Space, located in Red Hook, Brooklyn. 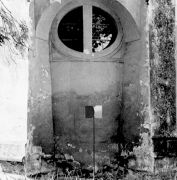 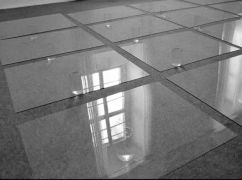 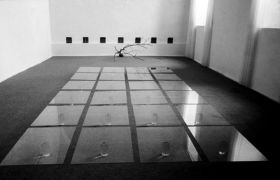