Joska designed the first catalogue of the symposium Phonurgia Liber in 1992 including the cover of the audiocossette.

Joska Skalník (b. 1948 in Prague) is Czech visual artists. He grew up in Kolín and during his school studies he already showed a talent for art, which he further developed at the People’s School of Art. Later, he was very much influenced by the community around the painter Karel František Foltýn. After basic school, he went on to study business, but left after three years to attend a middle school for decorative arts. In 1969, he took a break from his studies due to health reasons, but finished a graduated a year later. He worked as a painter of decorations and lettering at the Státní divadelní studio (National Drama Studio) and, from 1977, in the Činoherní klub (The Drama Club). It was there that he co-organized various exhibitions. From 1970, he was active in the Jazz Section, which he was also a founder of. He actively collaborated on the creation of samizdat publications and periodicals (Revolver Revue, Originální Videojournal). In 1986 he was arrested, taken into custody and sentenced to three years’ probation. As a friend of Václav Havel, he took part in founding the Občanské fórum (Civic Forum), and he briefly served as Havel’s advisor. He left after one year in office, and he has since been devoting his time to artistic practice. He lives and works in Prague. 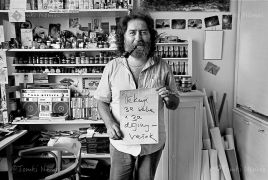 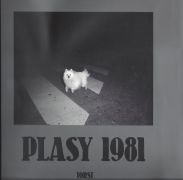 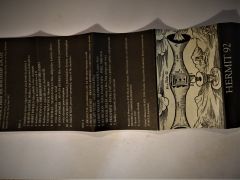 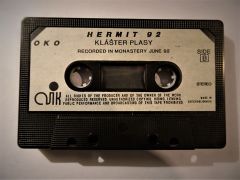 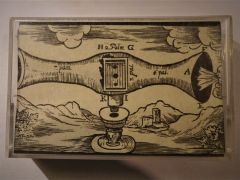