Erhard Hirt (born 1951) started playing blues guitar when he was 16 and for the next ten years played with jazz-oriented groups, experimental rock bands, a free jazz combo (Jazzcomunity, in Leverkusen/ Köln), and toured with blues bands (Delta Blues Band and the Matt Walsh Bluesband). In 1978, he performed his first improvised solo concerts, following this with his own group including players such as Martin Theurer, Hans Schneider, Thorsten Müller, Pinguin Moschner, and Wolfgang Fuchs. In 1980 he organised the first Workshop Freie Musik in Münster.

In 1981, Hirt formed the String Quintet with Anne Le Baron (harp), Candice Natvig (violin), Thorsten Müller (cello) and Hans Schneider (bass) and the following year recorded his first solo guitar record as well as working in and recording with the Quartet, XPact.

In addition to the above groupings, he has played in a duo with Lol Coxhill (1987) (and also in 1991 at Jazzfestival Münster), a trio with Phil Minton and Roger Turner (1986) and, since 1991, has been playing in a trio with Phil Minton and John Butcher. Since 1994 he has been involved with 'Film Projects' with Martin Cihak and Martin Klapper and Martin Theurer. In November 1995 he substituted for Derek Bailey during the Company performances in Vancouver, Canada. He visited the UK briefly in 1996 to play at the LMC's Fifth Festival of Experimental Music and to play a concert in Sheffield. 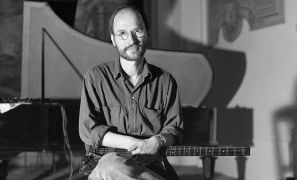 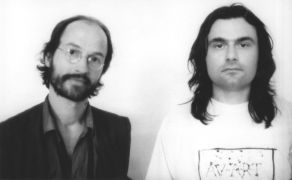 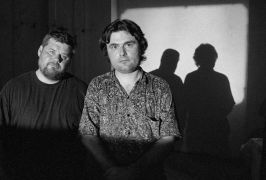