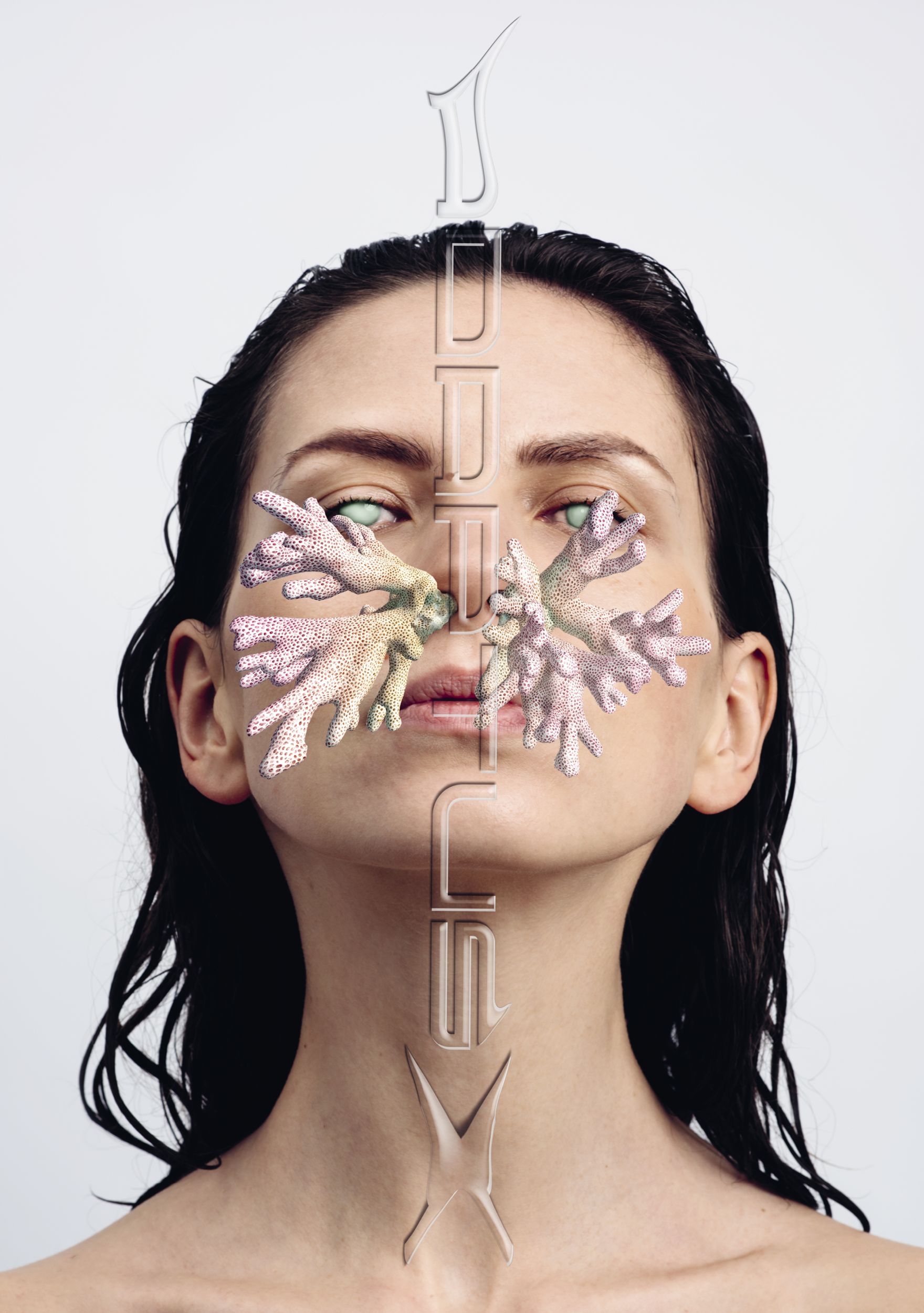 The popular British philosopher spoke to us about the limits to human audacity in the face of climate change, and the threat of fascism for the biosphere.

Vít Bohal: The story of the relationship between ecological thought and political fascism is often overlooked. For starters, we can remark on the fact that the eminent zoologist Ernst Haeckel, who was the very first person to coin the term “ecology”, was an ardent believer in eugenics and a proponent of what we today might term “scientific racism”. Although his relationship to the NAZI ideology remains a matter of debate, his case is instructive since it shows just how easily “dark green” thinking can be reconciled with notions of social Darwinism and genocide. Can you briefly walk us through the relationship between fascist politics and green thinking?

Timothy Morton: Oh sure. The concept of “nature” is toxic because it is normative: it enables you to distinguish between good and evil, right and wrong, proper and improper. “Unnatural” beings and acts can then be punished or eliminated. The way in which nonhuman beings (whom some of us call “nature”) seem so different from us is created and sustained by casting into a kind of chasm all kinds of beings similar to the fascist but not identical. Evolution implies that I’m connected to a dog, an ape, or a flower by my DNA. The fascist chasm enables me to see those things as very different from me. Fascism can therefore claim to care for “nature” in some of its versions anyway, but this care always excludes any number of lifeforms, and regards the “natural” ones as fundamentally different from humans.
None of this has anything to do with ecological science or politics.

In a recent interview for Domus, you say that “nature is a racist concept” insofar as it establishes a normative benchmark against which beings are measured: “Dogs [whom all of us, including Hitler, love] are natural, whereas humans in the uncanny valley are not”. Would you say that there is a latent capacity of the “hyperobject”, in this case “nature”, to be mobilized for political purposes? I mean if the sublime threat is perceived as big enough, would that not easily activate a latent fascistic tendency in a “people”? Climate change can be deemed a hyperobject, but so can “Jewish bankers”, or “masses of immigrants”, or anything else portrayed as threatening and nebulous in its contours. Does not fascism always need a hyperobject to set itself against?

No. There is no international Jewish banking conspiracy, therefore it is not a hyperobject. Hyperobjects can’t just be ideas. Hyperobjects are physical. I don’t really believe that people have latent fascism running around inside them. Any number of psychological experiments have shown how easy it is to deceive and corrupt even the most together-seeming people, such as psych-evaluated Stanford PhD students.

Much of your thought is associated with Object Oriented Ontology (OOO). Levi Bryant, who is also a great proponent of this school of philosophy, has a great concept: the “Democracy of Objects”. Is this democracy of objects what you had in mind when, in the same interview, you spoke of the need to “find solidarity between ourselves and all human beings, and work towards some kind of socialism which in some way includes other forms of life”?

Not really. The nice thing about OOO is that it doesn’t imply a politics. And just because things exist in the same way, doesn’t mean you should be nice to them. You have to find another reason to do stuff that isn’t based on quasi-religious beliefs about what should exist and how.

Would you see the granting of legal rights to environmental objects, like the Wanghanui River in New Zealand or the Ganges or Yamuna Rivers in India, as a step in the right direction towards such a socialism?

Oh sure – but of course they’re a step. I like steps, although I don’t approve very much of this difference between a masculine “event” and feminine “incrementalism”. With all that in mind, there is a bad paradox about the idea of rights: rights are based on property; property is the freedom to do what you like with whatever you own. If everything has rights then nothing can be property – so nothing can have rights.

What we need to do is to think the notion of property as having to do with sadistic destruction.  Meanwhile we need to blunt the idea of “active” and sharpen the idea of “passive”.

Do you currently perceive the threat of resurfacing fascism with a strong “green wing” anywhere in the contemporary world?

No. All the fascists these days are about burning down the house. Some white men would rather destroy their world than share it. This is like when a 2-year-old boy holds his breath when he’s angry. The technical term for this behavior in adults is suicidal idiocy.

What do you think of Extinction Rebellion and other activist groups who might currently be trying to battle this type of suicidal politics?

I love them and my only question for them is how can I be of assistance?

Timothy Morton is a British eco-philosopher and author of Ecology Without Nature (2007), Hyperobjects (2013) and Dark Ecology (2016).

DUNA warns against the languages of desire, consumption, the growth of growth or conscious consumerism. Duna is an ecologically sophisticated method concerned with technology and the environment. This is the topic that contemporary art, which is only becoming increasingly preoccupied with production for the sake of commodification, should reflect upon. Duna is not only green, it is as colourful as a rainbow.