In the beginning of the 1990s, the authors of Engineering Theatre AKHE created a series of striking experimental performative films amid the anarchistic art community of a squat at 10 Puškynskaja street. Alonso Casale has collaborated with the AKHE ensemble as a manager, and together they also made the experimental short film Siesta la Tetera y la Rosa! (1997) in Spain. In 1992 Alonso Nathale received the Golden Calf for Best Short Film at the Netherlands Film Festival for her Memorias Sin Batallas y Otros Muertos.

Nathalie Alonso Casale (b. 1970 in Paris) is filmmaker and actres, she moved to Holland in 1974. In 1972, she graduated from the Dutch Film and Television Academy with the widely praised Memorias sin batallas.

Her feature debut, Memory of the Unknown (1995), was included in the VPRO Tiger Awards Competition. Figner, the End of a Silent Century (2006), her second feature, screened both in Rotterdam and Locarno. She is also an actress, for instance in El acto en cuestion by Alejandro Agresti and Guernsey by Nanouk Leopold. Besides this she is active as an editor and since 2017, she also works as a consultant for the Netherlands Film Fund. 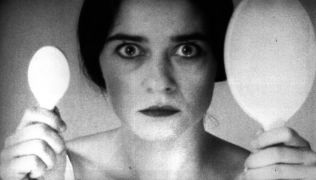 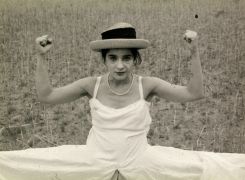 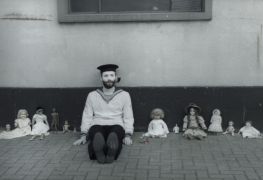 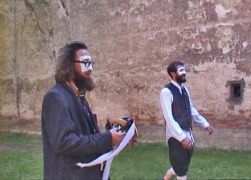