A collaborative work conceived and executed by a group of Estonian visual artists at the fountain in the yard out front of the prelature.

Indrek Erm (born 1965 in Jõhvi) is an Estonian architect. He received his architectural education from the State Institute of Fine Arts in the former USSR between 1986 and 1991. In 1992, he graduated from the Polytechnic Institute in Virginia, USA. Between 1989 and 1992, Erm worked at the National Design Institute in the Estonian Landscape Development Project. He then worked in various architectural studios. Since 2000, he has been employed in the architectural studio of Emil Urbell.
Mare Mikoff (born 1941 in Tallinn) is an Estonian sculptor. He graduated in 1971 from the Estonian State Institute of Fine Arts of Sculpture in the former USSR. He studied as an independent sculptor, but he was working at the time as well. He entered the art scene at the beginning of the seventies. His early work was influenced by hyperrealism and pop art. Apart from monumental sculptural portraits, he also creates small sculptures, as well as spatial installation and new media. Since 1997, he has been teaching sculpture at the Estonian Academy of Fine Arts, and since 2005 has been a professor there. He has exhibited in Estonia, Austria and Russia and, since 1974, he has been a member of the Estonian Art Association.
Rait Pärg (born 1966) is an Estonian sculptor who studied at Art University in Tallinn. Rait acted as a teacher at Pärnu Art school, working with stone, wood, bronze and aluminum.
Krista Thomson (born 1974 in Tallinn) is a contemporary Estonian interior designer. She studied interior design at the Estonian Academy of Arts from 1998 to 2002.
The group of Estonian visual artists was selected by CCA in Tallinn, Estonia. CCA started its activities with the following people among its staff: director Sirje Helme, vice-director Piret Lindpere, program coordinator Mare Pedanik, art historian Ants Juske and accountant Juta Keskküla. In the 1990s, the office also included Johannes Saar (1995-2001, art historian) and Liina Siib (1995-1997, program coordinator). 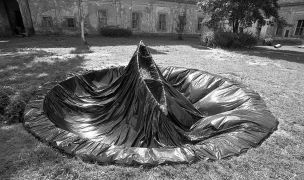 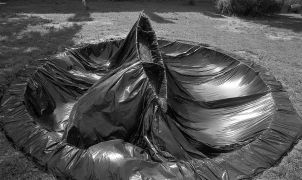 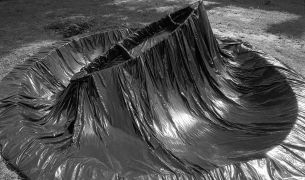