Evangelista Torricelli, (born Oct. 15, 1608, Faenza, Romagna—died Oct. 25, 1647, Florence), Italian physicist and mathematician who invented the barometer and whose work in geometry aided in the eventual development of integral calculus. Inspired by Galileo’s writings, he wrote a treatise on mechanics, De Motu (“Concerning Movement”), which impressed Galileo. In 1641 Torricelli was invited to Florence, where he was invited to the elderly astronomer as secretary and assistant during the last three months of Galileo’s life. Torricelli was then appointed to succeed him as professor of mathematics at the Florentine Academy.
Two years later, pursuing a suggestion by Galileo, he filled a glass tube 4 feet (1.2 m) long with mercury and inverted the tube into a dish. He observed that some of the mercury did not flow out and that the space above the mercury in the tube was a vacuum Torricelli became the first man to create a sustained vacuum. After much observation, he concluded that the variation of the height of the mercury from day to day was caused by changes in atmospheric pressure. He never published his findings, however, because he was too deeply involved in the study of pure mathematics—including calculations of the cycloid, a geometric curve described by a point on the rim of a turning wheel. In his Opera Geometrica (1644; “Geometric Works”), Torricelli included his findings on fluid motion and projectile motion. 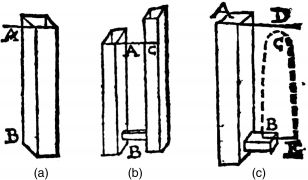 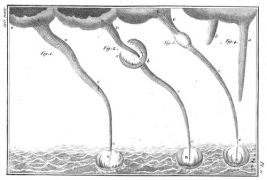 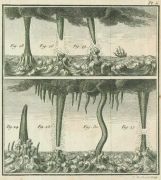 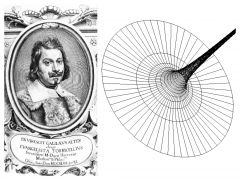 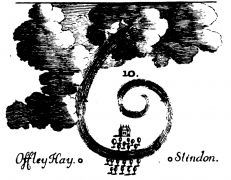 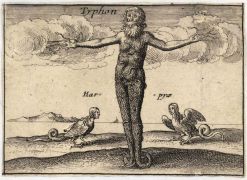 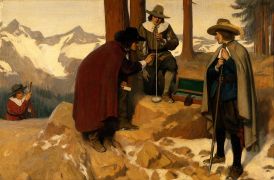