We have said words,
Words to wake up the dead,
Words to make a fire
Words to sit on and smile.
From „Ashes“ in the book “The lost Ones´ Adventures.“ Alejandra Pizarnik

Mercedes Perez Bergliaffa, a visual artist from Argentina, is involved in both art production and Art History research as they are related to social issues. She studied in Visual Arts and Art History at the National University of La Plata (UNLP), Argentina. In 1999, she effected a residency at the Center for Multimedia in the Czech Republic. In 2001, with a grant from the Antorchas Foundation she went to work at the Banff Centre for the Arts (Canada). During 2000 and 2002, she organized art exhibitions and events, and was a curatorial assistant in Argentina and Italy. She specializes in Latin American art and works at the Nacional de Avellaneda University in Buenos Aires. Mercedes was on regular artist residency in Plasy supported by UNESCO Bursary and was invited to joing the Fairy-Tales project by Denise Carvalho. 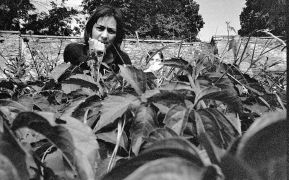 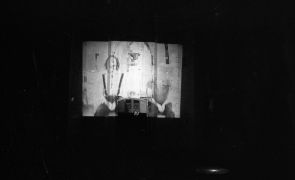 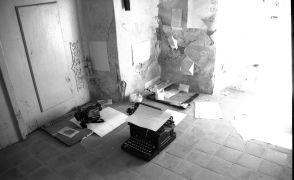 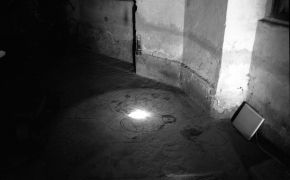