Emerging from the ethos of Harvard’s Sensory Ethnography Lab, J.P. Sniadecki’s attentive documentary approach mixes perfectly with Joshua Bonnetta’s meditations on the materiality of film. Together, they’ve created an experience of the border region like nothing you’ve seen, heard or felt before.

Joshua Bonnetta (b.1979) is a Canadian artist working with sound and analogue film across installation and cinema exhibition. His work is primarily concerned in engaging the embedded histories of environments, structures, and materials.

J.P. Sniadecki (b. 1979) is a filmmaker, anthropologist, and professor of documentary media at Northwestern University in Chicago. His films have won many awards at festivals around the world.

Awards "Bonnetta and Sniadecki’s film stands out because it allows one of the most politicized terrains in the world to speak for itself." (Philip Oltermann, The Guardian).

The series of screenings Symbiont: The stories of transforming mutualism has been organized in collaboration with Anthropictures and Cinema Ponrepo and has been curated by social anthropologist Pavel Borecký. 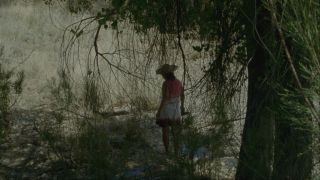 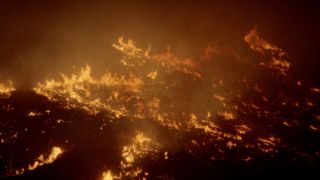 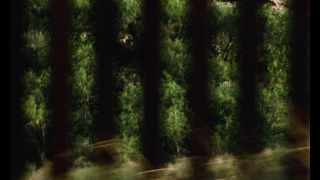 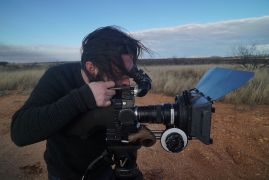 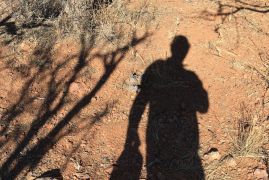 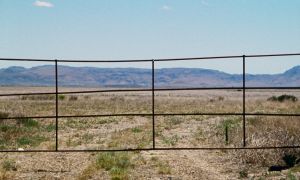