The sound installation and performance was built from the deposit of several old pianos stored in the second floor of the convent. Three pianos made in Prague, Vienna and Pressburg/Bratislava were connected by long strings and played as one musical instrument. There were more pianos in one of the rooms, which belonged to The District Archive. Paul used them as resonators, sounding them with hands on the streched long piano strings.

Produced in collaboration with Pavel Fajt.

Paul Panhyusen (1934–2015) was a Dutch composer, visual and sound artist. He founded and directed Het Apollohuis, an art space that functioned during the 80s and 90s, which had artists doing sound installation, sound sculptures, and concerts of free improvisation, experimental, and electronic music.

Het Apollohuis was an independent and internationally oriented platform in the arts, based in Eindhoven, the Netherlands, located in a former nineteenth-century cigar factory. The programme was directed at all artistic disciplines and combinations of media available to artists to express themselves. It focused in particular on the developments in the fields of sound art, new music, performance art and new media. Collaborations with other institutions and artist organizers at home and abroad took place on a regular basis.

From 1980 until 1997, it presented annually approximately ten exhibitions and installations which featured native as well as foreign artists and about thirty concerts and performances took place in the exhibition rooms. The concert programme made cross-references to the visual arts and was focused on the spotting and anticipation of new developments.

Het Apollohuis frequently invited artists to prepare a work, an exhibition, an installation or a publication. As artist-in-residence, the guest had an apartment, studio space and amenities at his disposal. Ever since its foundation, Het Apollohuis has also published prints, artist books, multiples, audio-cassette tapes, and developed very much as a publishing house of books, LP records and CDs. These publications supported the programme and promoted the reputation of the artists and of Het Apollohuis itself. 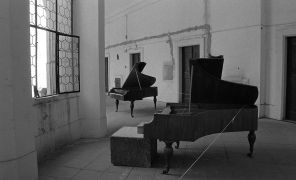 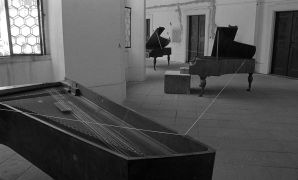 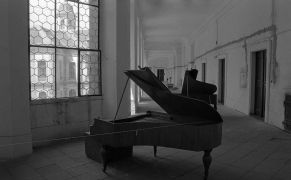