Apologies, this article is available only in Czech.

Ivan Mečl is an artist, critic and organizer. In the 1990s, he founded the Divus publishing house, which publishes the magazine Umělec, has published a number of his own books and collaborates on other publications, most of which cannot be published anywhere else because of their marginal focus and certain provocativeness. He has worked as an organiser, and has revived a number of dilapidated buildings. In 2011 he founded the Divus Pragerkabarett social centre, and from 2014-2018, operated the Nová Perla centre in Vraný nad Vltavou. In 2018, he bought a former thread factory in the outskirts of Kyjov, where he is currently building a cultural centre that strives for self-sufficiency and sustainable operation. 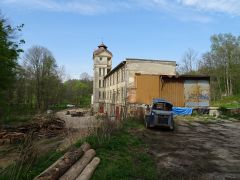 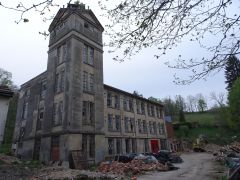 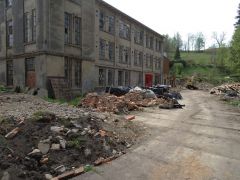