Dr. Tamás Sajó is an art historian, translator, travel guide and blogger. He specializes in reading and revealing the historical and cultural meaning of situated artworks (icons in churches, the genius loci of architectural ensembles, and the like) and historically-steeped places with a special interest in what has disappeared, or is in the process of being lost.

Originally from Budapest, and currently living and working in Berlin, Sajó speaks, reads and translates in fifteen languages. He regularly leads orchestrated tours, which he describes as “peripatetic lectures” throughout the historically rich cities and regions of Eurasia.

Sajó graduated in art history and the Italian language in Budapest, and has worked at the Art History Institute of the Hungarian Academy of Sciences, as well as lectured at Central European University. Since 2001, he has been working on his own electronic publications, co-founded with Prof. Antonio Bernat Vistarini of Mallorca, dealing with the emblem books of allegorical engravings and explanatory texts, typically morals or poems, prevalent in Europe during the 16th and 17th centuries.

In addition, Sajó researches the use, interactions, clashes, and metamorphoses of visual symbols in political communication in 19th and 20th centuries. Many interesting reports, stories, research as well as photographs and illustrations are to be found on his voluminous, comprehensive, and long-running blog called Poemas del río Wang.

During his Prague residency, Sajó will engage in the thematic strolling of the city, traversing its physical spaces and simultaneously its historical layers. He will focus on the completion of a long-standing project of his: the reconstruction of the pre-asanace Jewish quarter on the basis of old maps, photos and drawings. The result of the research will take the form of an interactive map. An early example of such work can be seen in this post from the aforementioned blog, where he has reconstructed both the Great Yard Synagogue (on the site of today’s Hotel Intercontinental) and the 17th-century palace of Jacob Bassevi (roughly at the intersection of today’s Parížská and Kostečná streets). He has also written extensively about the Jewish heritage of Bohemia and of Europe. 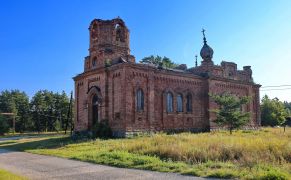 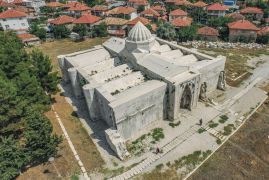 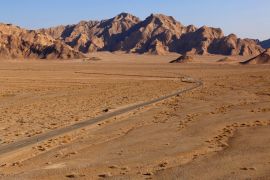