An Interview with Hans van Koolwijk

Our video series continues with this interview of Hans van Koolwijk, who, after 16 years, returned to Prague to present his work for inflated balloons and bamboo flutes at the National Gallery at Veletržní Palác. In addition, he also performed the work Bambuso Sonoro on his self-created musical instrument, a bamboo pipe organ, in the former Electric Works Building in Prague’s Bubeneč.

Thanks to the kind permission of Mr Jiří Jiráček, we can now see an archival recording van Kollwijk’s performance of Bambuso Sonoro from the year 2000, which took place as part of the exhibition Nest of Games at the Rudolfinum, in addition to a 2016 video interview, recorded at the Electric Works Building by Dominik Žižka.

In the upcoming months we will be continuing the series, featuring these artists, who also appeared at the 2016 vs. Interpretation festival: Praed, Lê Quan Ninh, and Christine Abdelnour. 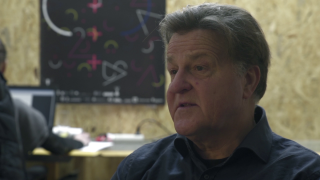 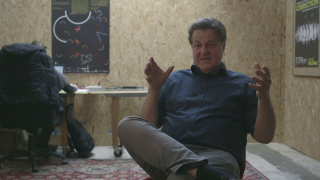 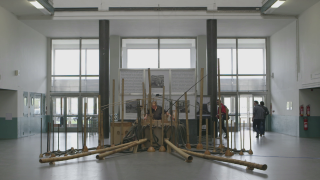 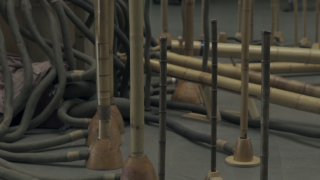 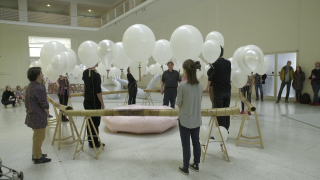 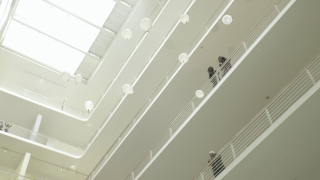