Directed and produced by Christian Frei and Maxim Arbugaev.

The hunt for white gold at the remotest edge of Siberia reveals a scenario of the future that may well turn our world upside down. On the remote New Siberian Islands in the Arctic Ocean, hunters are searching for the tusks of extinct mammoths. Resurrecting the mammoth is an early manifestation of the next great technological revolution. Genesis 2.0 is a film about the secrets and mysteries hidden within nature and the fundamental difference between all of creation and the role of man within it.

Also: Join us before the screening for a public discussion (in Czech) beginning at 6 PM at Náprstkovo Museum on the issues raised by the film. Participants: Prof. RNDr. Jaroslav Flegr, CSc., doc. RNDr. David Hořák, Ph.D., and Mgr. Marek “Orko” Vácha, Ph.D.

Květa Válová and her sister Jitka Válová may be considered to be two of the most important figures in the history of post-war Czech art. Both studied at the Academy of Arts, Architecture and Design in Prague, becoming, in 1954, members of the art group Trasa, among which they also often exhibited. Along with Andrea Šimotová, Alena Kučerová and other artists, they are among the most important proponents of a style called New Figuralism. The sisters’ life and work are closely intertwined with their native town of Kladno and their house at Bendlova Street No. 6, where they both lived worked. This conference will explore the possibilities for the future of the house in a broader context by examining case studies of legacy preservation for other notable artistic figures. 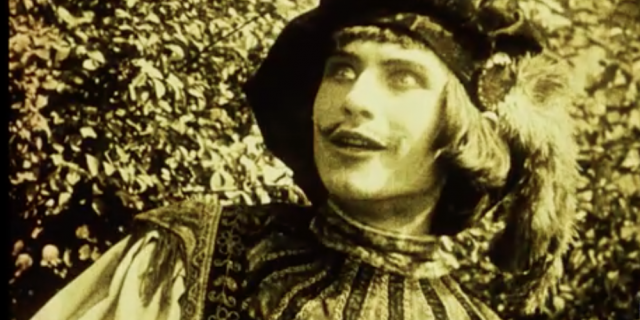 A screening of three silent films accompanied by a live performance of Beth Custer (clarinet, voice, piano), Pavel Fajt (percussion), Martin Alaçam (guitar), Vladimír Václavek (bass) and Lloyd Dunn (electronics), with narration by František Skála. Beth Custer is an Emmy Award-winning composer, performer, and musician. She is currently the Agosto Foundation Artist in Residence. Since the 1990s, Custer has repeatedly participated in various audiovisual projects in the Czech Republic.

The seminar Architecture and the Senses took place at Plasy Monastery from 12–14 October, 2018, and included lectures, workshops, performances, interventions, and discussions. It brought together a group of artists, curators, and thinkers from across Europe to reflect on questions such as: What type of acoustic environment is beneficial or detrimental for people and other beings? Is there even such a thing as a natural, healthy acoustic environment which is fitting for humans, irrespective of other beings? A video report by Dominik Žižka captures some striking moments from the seminar. 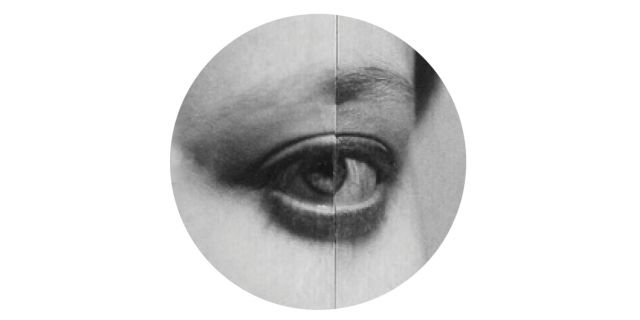 Galerie Tapeta presents a work by a classic Czech artist from latter half of the 20th century, Dalibor Chatrný. Curator Petr Hruza has selected one of Chatrný’s less familiar interpretations from a 1970s series of manipulated photographs. There will also take place the launch of the book Prostory (Spaces) by Chatrný, and the poet Petr Váša will do a reading. Peter Graham will perform the composition DCH on piano, taken from the book, and Beth Custer will improvise on clarinet. Tomáš Pospiszyl will make remarks on the work of Dalibor Chatrný.

Presented by ArtMap and the Agosto Foundation in collaboration with Hunt Kastner, the Brno House of Art and Mrs. Dana Chatrná.