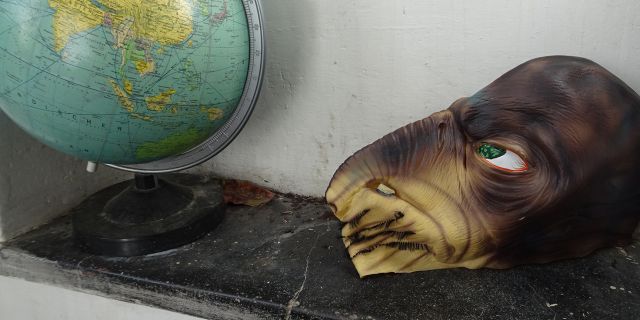 Maybe There’s No Longer a Way Back

We spoke with Miloš Vojtěchovský about his three-part exhibition Census, which appears at Display gallery. Along the way, we also discussed matters such as: How many steaks and netted fish are needed to commit worldwide ecocide? What are the limits of speculative thinking in the face of ecological collapse (and other subjects)? 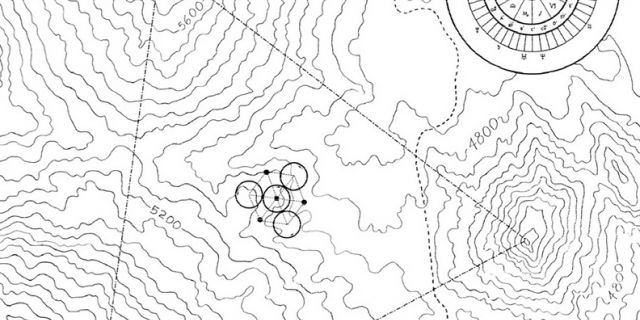 In various texts David Dunn has published over last twenty years, he often relates to questions, already mentioned in this 1996 interview: how are music, consciousness and mind interrelated? Isn’t the concept of music and language as a phenomenon of an exclusively human world a mistake? Can sound, listening, and the liberation of the medium of sound trigger a transformation of our social and spiritual settings? Can sound be understood as an integral part of the “ecology of the mind”? Can sound and music change something in western culture, where there are many metaphors for reality that refer back to vision? 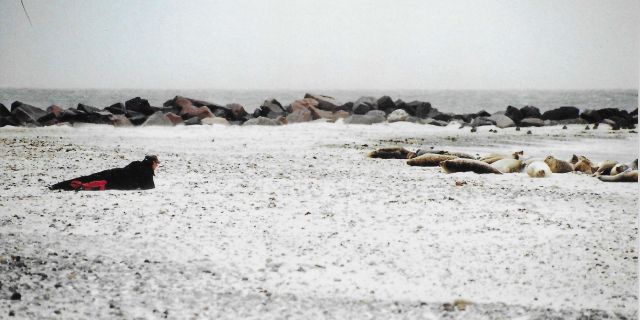 Lasse-Marc Riek’s activities run the gamut, beginning with his own sound work and music, but especially to his activities behind the German publishing house Guenrekorder, which, aside from dozens of album releases, also spreads ideas about the importance of acoustic ecology and bioacoustics across Europe and beyond. Since 2008 Riek, together with Daniel Knef, has also published a free bilingual pdf magazine called Field Notes, which is concerned with the “phenomenon of sound from the most varied perspectives: artists, musicians, journalists and scientists contribute their essays, interviews, travelogues, anecdotes, notes and images.” He was interviewed by Tobias Fisher and Lara C.Cory for the website Fifteeen Questions. 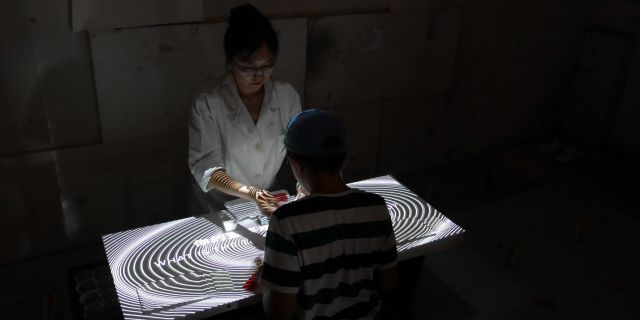 Although there is no public-facing progress to show at the moment, the processes of data collection and review are well under way and we look forward to making the project publlic before the end of the year.

Find out more about the Cartography of (Eco)systems project. 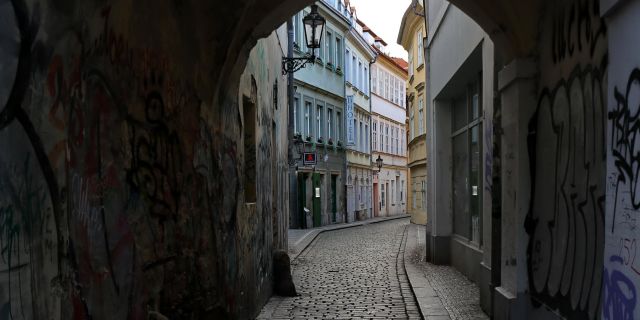 Tamás Sajó, art historian, translator and blogger, has prepared an introductory online course on various aspects of history of Prague and the art of its historical periods. This series of English-language lectures took place weekly (if the author’s busy travel schedule permitted), and each lecture has been recorded and placed on Vimeo. See the links next to each individual program listing.