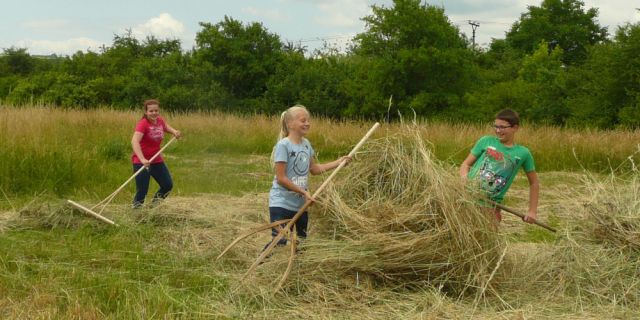 Cottage Punk or Whatever in Kyjov

Barbora Lungová is an artist who makes paintings with feminist and environmental themes. For the past two decades, she has been taking active part in the cultural, civic and political space of her hometown of Kyjov (pop. 11,000). She has an especially strong relationship with nature and the landscape, which have motivated a number of her projects focused on the caretaking of neglected spaces. 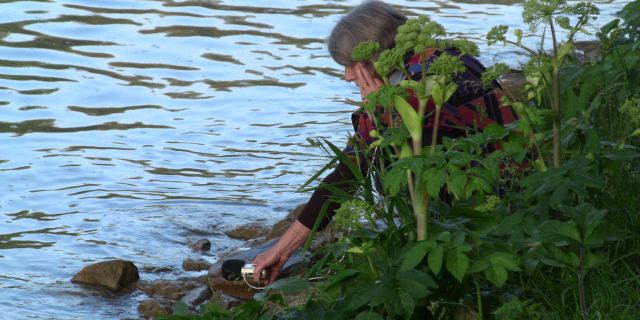 A soundwalk is any excursion whose main purpose is listening to the environment. It is exposing our ears to every sound around us no matter where we are. We may be at home, we may be walking across a downtown street, through a park, along the beach; we may be sitting in a doctor’s office, in a hotel lobby, in a bank; we may be shopping in a supermarket, a department store, or a Chinese grocery store; we may be standing at the airport, the train station, the bus-stop. Wherever we go we will give our ears priority. They have been neglected by us for a long time and, as a result, we have done little to develop an acoustic environment of good quality.

Hildegard Westerkamp describes her vision for what soundwalks are and can be, laying out their importance for not just waking up our ears, but also as a means of increasing environmental and acoustic-ecological awareness. 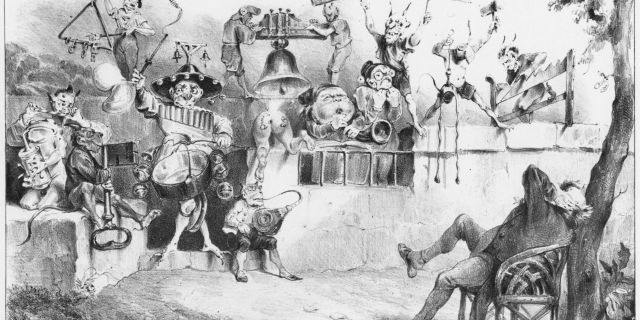 We live, most would say, in a noisy world, and a world noisier than ever. For some, that noise is encouraging: it betokens liveliness, excitement, industry, celebration; it is a sign of bustling markets, vigorous debate, the generously spendthrift chittering of tourists, society a-buzz. For others, that noise is a serious form of pollution, annoying, fatiguing, deafening, debilitating; it betokens selfishness and disruption, the absence of concord and harmony. 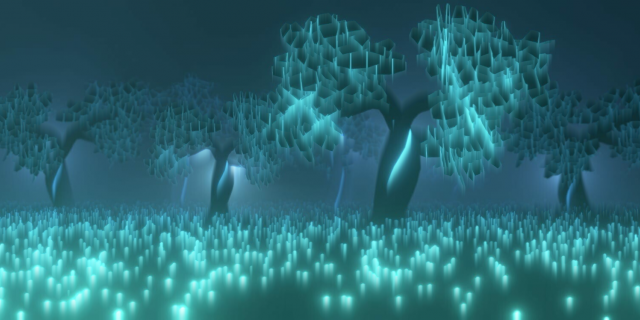 Part I
Speculations on the Naturechain
Dustin Breitling

This article aims to survey the developments and the increasing entanglement of blockchain-based ecological projects that are combining elements of automation, expanded sensing layers, and resource management. We aim to sketch considerations on how ecosystems enter into dialogue as potentially autonomous governing systems that fuel a reimagination of the multiple relationalities of species, things, machines, and their interactions. These relationalities are also where Blockchain finds itself within the nested layers of organic and inorganic complex adaptive systems. These organic and inorganic systems range from carbon-based lifeform processes to silicon-based neural networks that mediate and facilitate the intermingling of agents, processes, and entities that are distributed, networked and converge at various intersections between humans, non-humans, objects, materials, and energy flows. 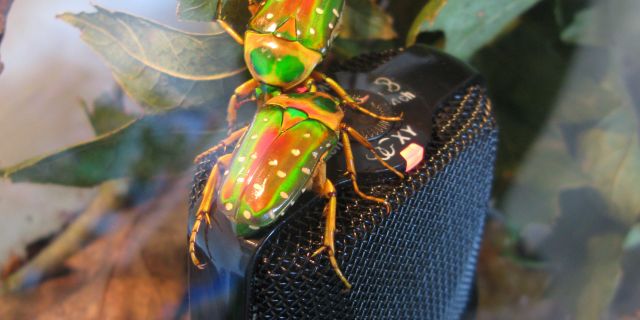 New publication from the Central European Network for Sonic Ecologies

CENSE asked its membership, in addition to selected others, a series of five open-ended questions as a way of taking the pulse of their still-forming community.

What did they say?

The CENSE Almanac 2021 is partly funded by the Agosto Foundation.