The new website for the Agosto Foundation is now online (after much deliberation and testing) with a new design and clearer organization of content. In addition to archiving the content from the previous website, we are also amassing an ever-expanding collection of documents concerning the projects and events we support and curate. Come by for a visit, and watch it grow and change in the coming months.

If you are receiving this message for the first time and do not wish to receive any more messages from us, please use the unsubscribe link at the end. 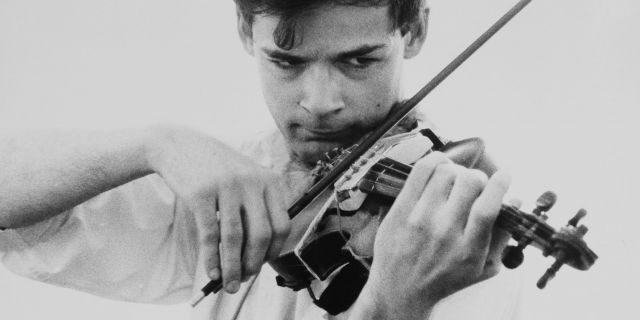 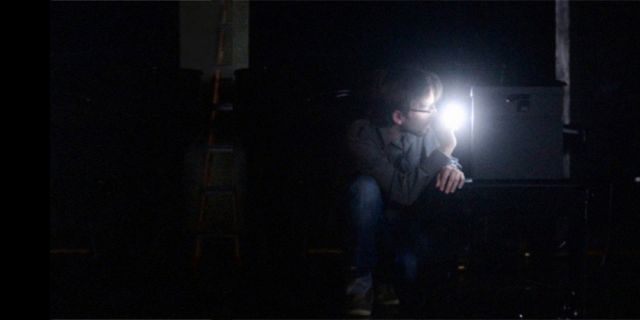 Join us for a performance by Yury Bulka, guest artist of the Agosto Foundation, as part of the Wakushoppu series at the Café V lese in Prague on 7 February 2017.

Yury Bulka is an artist and musician. He was formally educated as a clarinetist and musicologist in National Academy of Music in Lviv. He soon switched to electronic music, technology and programming, whose intersection with art is important in his work and research. 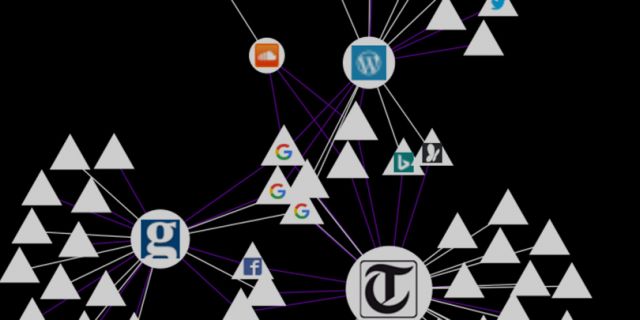 How to regain your privacy and autonomy online
Lecture and workshop by Yury Bulka
11 February, 2017, 2 PM
Autonomous Social Centre Klinika in Prague

The everyday digital activities of every one of us are being recorded, collected, analyzed and exploited by various commercial and government structures, and the extent and depth of this hybrid sci-fi-like system is already beyond imagination. But the saying “privacy is dead” is a myth. During the workshop we will briefly discuss the current state of corporate and government data collection and then proceed with a practical workshop covering the basic open-source technologies and tools that anyone can use to "opt-out" of this system and liberate their online life from excessive control and surveillance. 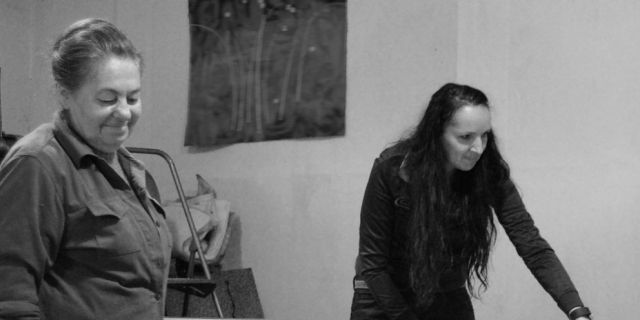 A Practice within a Vision

The narrow studio of Milada Hynková, a simple one-story house, has gradually become filled with all things Aradecor, the textile technique produced using the Arachné, which it has been gnashing out for half a century. Yet the first impression of Hynková’s studio doesn’t immediately scream ‘studio’; there’s no telltale smell suggesting a medium, no arrangement of canvases or heaps of material. Upon entering you get more the sense that a collector lives here, the hallway and kitchen to the right are filled with Aradecor pieces which grateful artists have given to Hynková over the years. 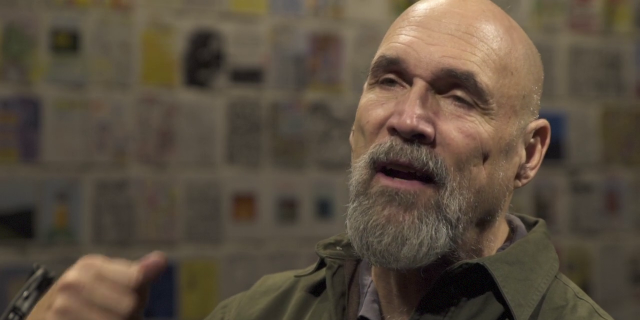 An Interview with Bob Ostertag

Our video series continues with this, our third interview, this time with Bob Ostertag, who presented his work *Book of Hours*, “a composition for three vocals and an instrument,” with an ensemble that included Theo Bleckmann, Audrey Chen and Phil Minton. In the upcoming months we will be offering a continuation of this series, featuring these artists, who also appeared at the 2016 vs. Interpretation festival: Hans Van Koolwijk, Praed, Christof Kurzmann, Lê Quan Ninh, Christine Abdelnour, Phil Minton and Sarah Washington.