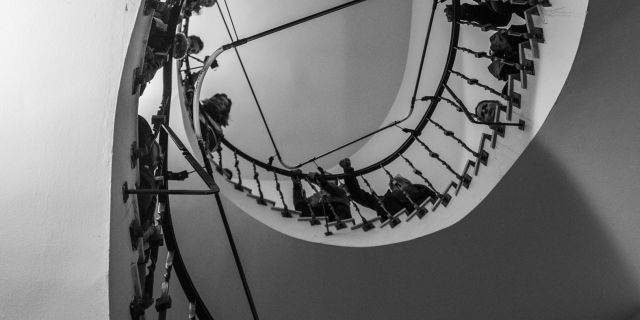 Nominations will be accepted until April 30, 2020. There is still time to submit!

As part of its grant program Perpedes, the Agosto Foundation requests nominations from the general public for the support of the activities of individual artists, as well as for artistic or cultural projects. The Perpedes Grant Program seeks to foster a closer connection between artistic and cultural activities and the daily lives of various social strata and communities, on both the local and regional scales. The program focuses on strengthening smaller individual and civic initiatives which make use of interdisciplinary collaboration, and which address themes pertaining to social and environmental networks, while working within the framework of contemporary art.

New: Join the new Perpedes General Mailing List newsletter to keep up-to-date on the progress of Perpedes selection process. Subscribe by checking the box on our newsletter subscriptions page. 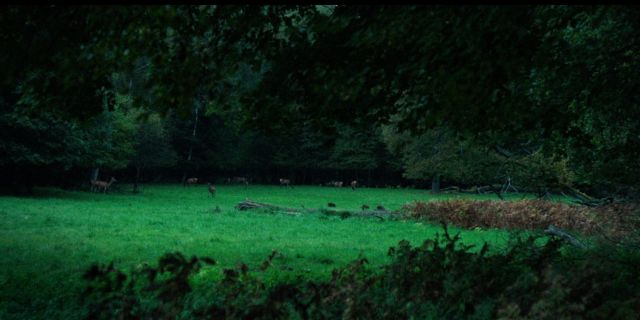 Filmed in one of the last remaining patches of old growth forest in Lithuania, The Ancient Woods is a place where the boundaries of time melt and everything that exists neither withers nor ages, but instead “grows into” eternity. A poetic and atypical nature film, it takes its viewers on the endless journey — from the forest thickets to the wolf caves and up to a black stork nest, and then deep into the water to an underwater forest, returning afterward to the human beings inhabiting the edge of the woodland. There is no commentary, only the rich, almost palpable sounds of the forest and the magical situations captured by the camera. 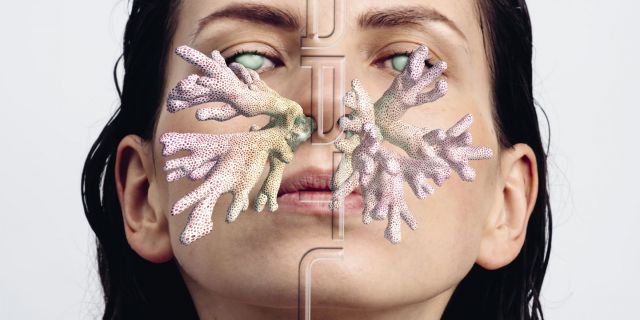 The popular British philosopher Timothy Morton speaks with Vít Bohal about the limits to human audacity in the face of climate change, and the threat of fascism for the biosphere. Morton is an eco-philosopher and author of Ecology Without Nature (2007), Hyperobjects (2013) and Dark Ecology (2016). 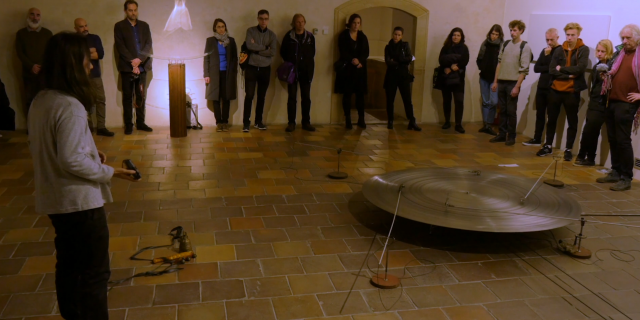 Here is an anthology of videos from events that took place as part of Sonic Circuits, the accompanying program to the exhibition Zvuky / Kody / Obrazy – Sounds / Codes / Images: Audio Experimentation in Visual Arts, 4 June – 13 October, 2019.

Sonic Circuits was a series of performances and sound events that took place at the Stone Bell House, the Colloredo-Mansfeld Palace, as well as in the public space in Prague. The program offered glimpses of multi-faceted works by Czech and foreign sound artists, some of whom work with sound in the context of the visual arts, while others examine sound as a theme within space-time, or within mathematical, performative, environmental or social contexts. 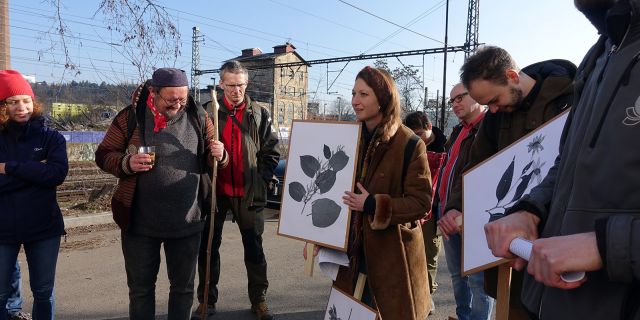 Trajna invited the general public to join them on a tour of the degraded areas of Prague to explore ethno-botanical realms, as well as the recent histories of invasive plant species that thrive in the damaged landscapes. The second part of the workshop was dedicated to hand papermaking tools and techniques, also using invasive plants. 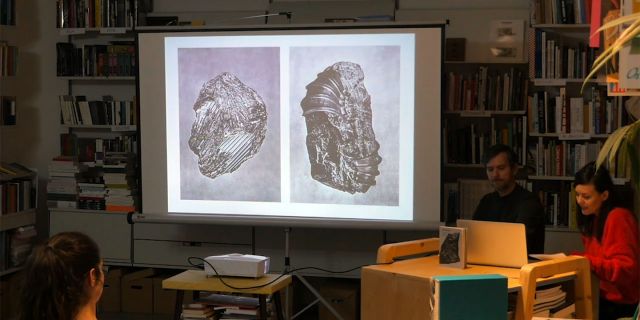 Anca Benera and Arnold Estefán apply research-based methodologies to reveal the invisible patterns behind certain historical, social, and geopolitical narratives. At Artmap Bookstore, they presented their past and current projects, including the extensive Debrisphere, an investigation into the phenomenon of man-made landscapes which are often the result of conflict and war.

Having begun as a duo in 2011, Benera and Estefán coined the term “debrisphere” to refer to this, heretofore unnamed, stratum of the Earth’s crust. They employ ostensibly “scientific tools” in order to imagine and map this new stratum, in which destruction, the making and marking of the landscape (as a form of spatial modification) go hand in hand with a heightened state of violence and the overexploitation of resources. 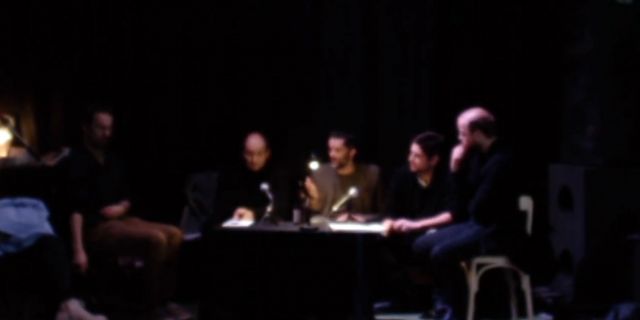 The launch of the book Speculative Ecologies: Plotting Through the Mesh took place on 26 January 2020 at Punctum – Krásovka in Prague, and in case you missed it, we have made available a complete recording of the proceedings.

The evening (program here) was conceived as an open session discussing the topics provoked by the book, a collection of essays concerning the ongoing specter of climate change, the role of art making for the mitigation of its effects, and the position of contemporary philosophical theory on environmental problems (and solutions) at hand. The book was edited by Vít Bohal and Dustin Breitling and published by Litteraria Pragensia Books in 2019.