With this, our final newsletter of the year, Agosto Foundation would like to wish all our readers and website visitors a joyful holiday season and a peaceful New Year.

High ceilings, huge windows, original hardwood floors – the grandiose proportions are supported by a functional minimalism which immediately draws the visitor’s attention. We are on the third floor of a former textile plant in Rožnov pod Radhoštěm. Local firm Henkai Architects has transformed it into a complex of studios, workshops and offices for creative individuals and small artistic collectives. The marriage of the architects’ vision, coupled with the generous attitude of the current owner, has given the city a new, vibrant space, perfect for exhibitions and for networking for the local arts community. We talked with Vendula Tůmová, one of the main people in charge of the informal 3. Etáž (Third Floor) collective, about what it means to create and support local alternative culture. 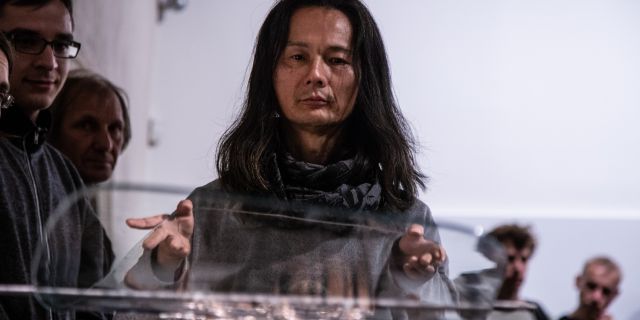 Aki Onda was born in Japan and resides in New York. He is particularly known for his “Cassette Memories” — works compiled from a “sound diary” of field recordings collected by using a cassette Walkman over a span of the last three decades. He creates compositions, performances, and visual artworks from those sound memories. Onda often works in interdisciplinary fields and collaborates with filmmakers, visual artists, musicians, and choreographers. 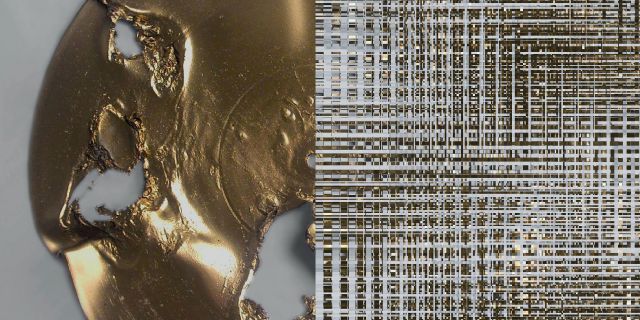 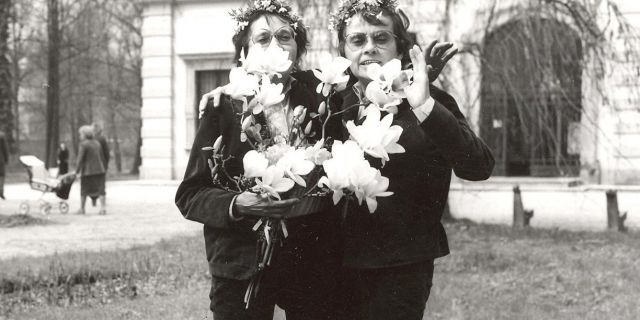 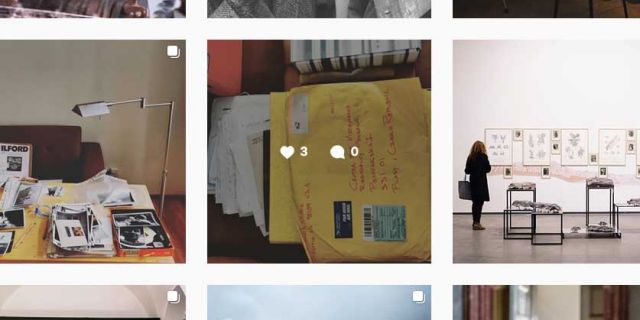 We are pleased to announce, and Instagram users will also no doubt be pleased to hear, that we have created a new presence on Instagram, which will serve to highlight some of the many striking images that present just a few of the Agosto Foundation’s activities and its many outcomes. Follow us: