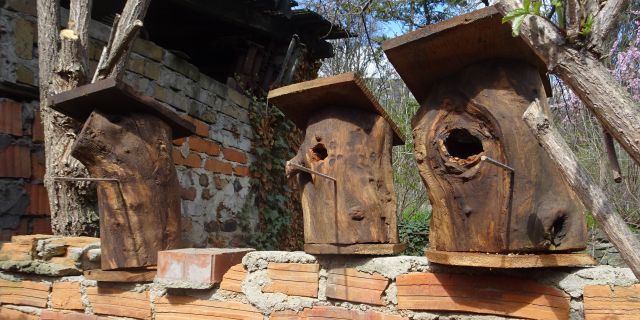 Every year on the 2nd and 3rd of May, ornithologists, community radio fans, scientists, and ordinary people participate in the event Reveil, listening to the planetary soundscape at the break of day as it progresses around the world, drawing attention to the state of the environment via a network of microphones, a set of open ears observing environmental change throughout the world.

In addition to the radio project, Reveil also runs a network of interconnected community listening camps during which hundreds gather to listen to “natural radio” in their native countries on the night of 2–3 May for the International Day of Listening to the Sounds of Dawn while camping in city parks, forests, meadows, and nature reserves.

Together with the artist collective Soundcamp (London), and Rotherhithe Park (UK), we have collected recordings from many of the participants and put together almost ninety minutes of continuous ambience created by birds.

The recording was mastered by Stanislav Abrahám and Ladislav Železný. 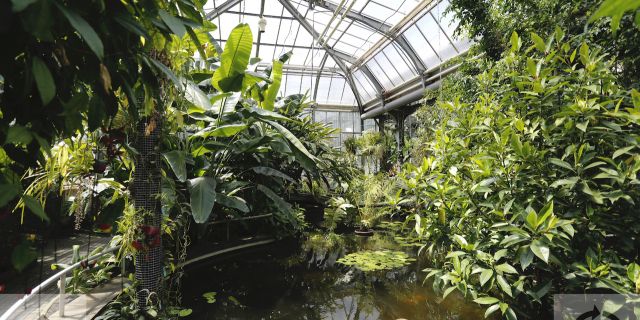 How to Become a Forest

Our current artist-in-residence, curator Borbála Soós, invites us to a virtual tour of real and imaginary places, in the form of an on-line performance lecture, full of exotic vegetation and special details. Participant will also have the opportunity to choose their own route and to reveal hidden ones, as well as make use of selections by the “guide.” Using Zoom teleconferencing together with sound recordings, videos and other works of art, Soós will take us on an exploration of the complex and interconnected relationship between places, species and history. During this interactive journey, Soós opens up space for questions of narrativization and the way we understand nature. We will cross over the boundary between fact and fiction, question colonial heritage, address the monetization of nature, and look at rewilding and humans as a possible saviors of nature. 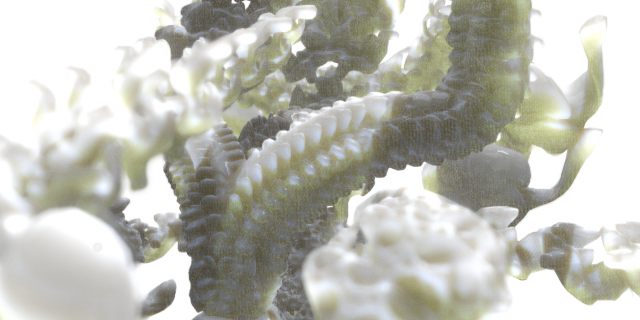 We had planned to organize the Speculative Ecologies II symposium with our current artist-in-residence, Borbála Soós, for early April. Unfortunately, Soós only managed to spend a few days in Prague before she was forced to return to the UK amid the turbulent atmosphere of the COVID-19 pandemic and the looming threat of travel restrictions. A “little demon” imposed itself upon the best laid plans and brought forth a state of exception, and so we picked up where the symposium planning left off and tried to work through three of the questions pertaining to the genealogy of the virus, its present political implications, and to speculate on the latent potentialities which might inform our post-pandemic world. 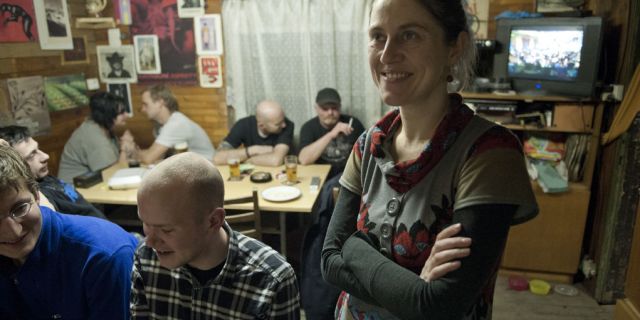 Build and Pamper the Community

The main motives for the 8jinak! association came about from the controversial construction of a new town hall at Palmovka, the fates of the constructivist monument Palác Svět and the Libeň bridge, and the overall urbanist development planning in Prague’s 8th District. But the association eventually started enjoying the work they were doing on behalf of the neighborhood. They have organized exhibitions, screenings, workshops and open-air concerts for their fellow citizens, and have also developed an experimental film program that is community-oriented and locally inspired. By collecting and digitalizing historical analog films, they are working towards preserving the visual memory of Prague 8. 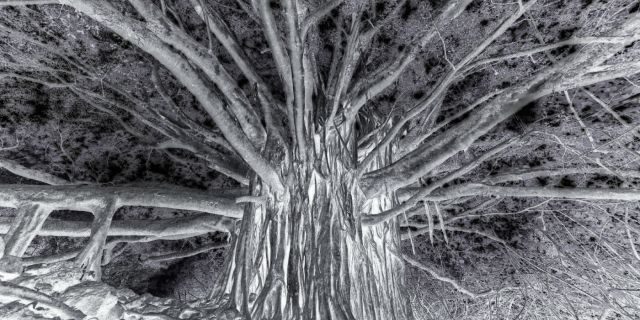 On Rhizomes, Parasites and Hermits Caught in the Webbing
Report 2020
Miloš Vojtěchovský

This essay presents — albeit more as a sketch — one of the topics I consider important when considering some European cultural activities of the 1990s. It is more contextual and associative than documentary, and touches on a number of topics and fields, such as technology, semantics, social relations, infection, immunity, cultural stereotypes and communication networks. It is a far from sentimental reappraisal of long-concluded stories — today largely forgotten — or of mere incidents taken from archives and dusted off (for example, as part of this year’s Transmediale in Berlin). 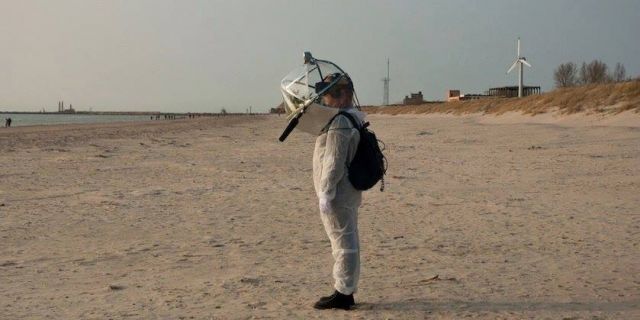 Paula Vitola is a Latvian intermedia artist based in Riga and Liepāja, mainly interested in art as research, art and science and media archeology. Her work includes experiments with technology and nature, programming and gadget-hacking. In her most recent works — Sun Tracks (2017) and Waves-lights-shadows (2018–ongoing) — Vitola explores artistic applications for recording and playing sound using light.